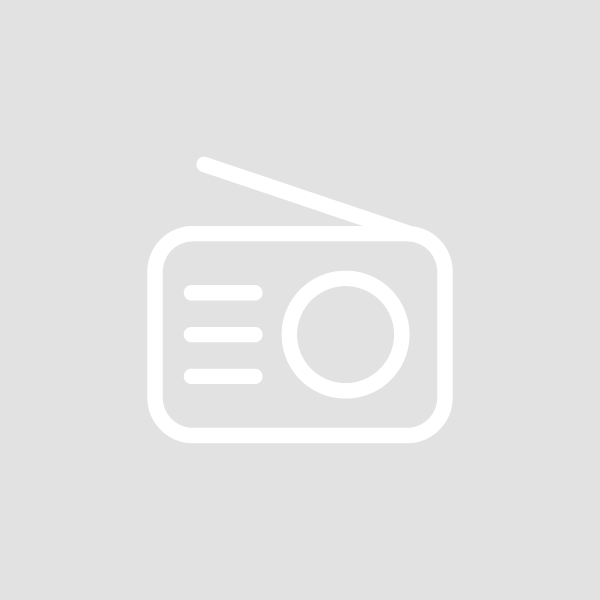 Romain Charles – European crewmember of the Mars 500 mission – talks about daily life in the simulation facility on his way to Mars and back.