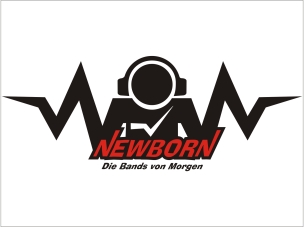 The principal is reduction. The basic instrument is t he mouth in combination with a loop station. Further incridients: creativity and talent. This minimal setup - no matter where he is playing and what kind of event. Fascinating about the extremly entertaing show is that everything is done live with his mouth without effects and contains songs, interaction and spontaneous ideas.