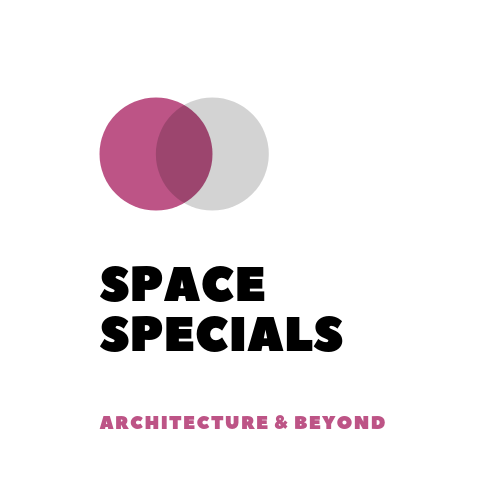 Govind Rajan (Govind) is a satellite industry veteran. He was Executive Director at Loral Orion and Loral Skynet from 1997-2006 where he headed sales and marketing for South Asia, Central Asia, and East Africa.

Prior to joining Loral, Govind served Hewlett Packard and Forbes, an affiliate of TATA conglomerate in India. He has also been a consultant to various satellite organizations such as Iridium Satellite, RaySat, Availink.