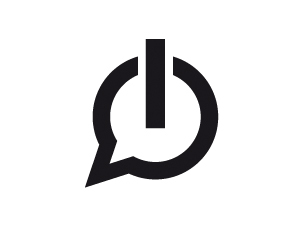 Tine, Amalia and Memo ask people of the 20th district about the new so-called "Burka Law". A piece from one Mobile Reporting Workshop in October.