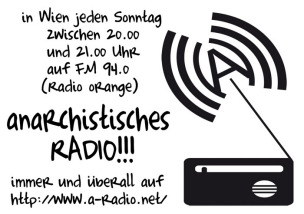 The first episode covers a basic overview of the events in Afrîn: Occupation of the canton by the Turkish state and its jihadist proxies, political and geopolitical games behind the scene and the beauty of peoples' resistance and self defense.

In an interview you can listen to heval Nergis who had been organizing in Afrîn and was forced to flee together with peoples to Shebba refugee camp where they still organizing according the revolutionary principles and practice every day solidarity while facing attacks of the second biggest army of NATO.