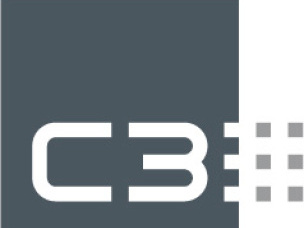 Human security in the age of geopolitics, war on terror and new wars

is the European Union’s Foreign and Security Policy fit for purpose?

Kapuscinski Development Lecture with Mary Kaldor, Professor of Global Governance Department of International Development at the London School of Economics, Director of the Conflict and Civil Society Research Unit.
We are living through a period of transition, which is characterized by competing conceptions of power and competing ways of doing security. The term ‘global security cultures’ refers to different ways of doing security associated with different types of political authority. In contrast to the Cold War and indeed the whole period of modernity, when geo-politics held sway, nowadays new wars, the war on terror and the liberal peace represent different ways of doing security associated with different forms of political authority. The combination of new wars and the war on terror in places like Syria, DRC, or Yemen is undermining many of the norms and laws of war associated with traditional geo-politics – bombing schools and hospitals, long distance assassination, the use of poison as a weapon or beheadings and sexual slavery - and producing large-scale forced displacement.