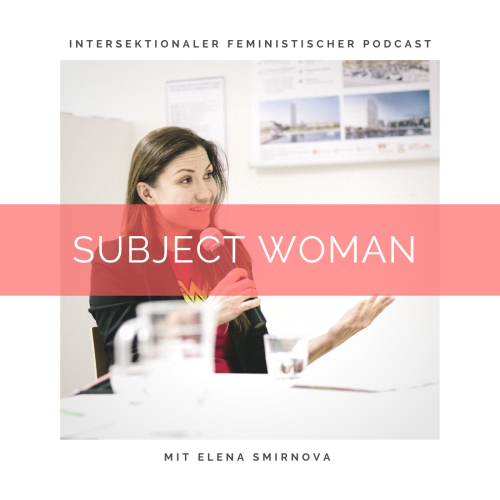 Siena, the beautiful city in Tuscany, Italy, was also the place where the first New Neighbours Community Outreach Workshop took place. From September 18 to 20 small group of 15 community media producers and coordinators from all over the Europe came together in order to share what has worked well in their intercultural work/programs so far, what is needed to make the programs more sustainable and visible, and to jointly develop some creative ideas for new outreach initiatives.

This seminar was organized by Community Media Forum Europe (CMFE) and funded by the European Union’s Asylum, Migration and Integration Fund and took place as a part of the Project “New Neighbours”. The aim of New Neighbours is to highlight the positive social and economic contributions that are made by migrants and refugees throughout communities across Europe. By promoting direct participation in media production and intercultural dynamics, it is hoped to foster tolerance and acceptance for migrants and refugees in EU member states. New Neighbours work with public service media, community media and civil society organisations to challenge stereotypes and expose commonly held myths, placing migrant voices at the heart of discussions on migration and delivering innovative messaging in order to help promote the integration of migrants into local communities.
During this event we had a very productive know-how exchange and had an unique opportunity not only to get to know a community meda producers from all over the europe, but also to create a new project ideas. This workshop was a starting point of a lot of new cooperations, like this show that was created together with Rufine Songue, one of the producers of a Radio Show “Our Voice – the voice of invisibles” on radio Dreyeckland. This Show is the voice of refugees in Freiburg and surroundings. It shows that this people are more than „just“ Refugees. They collect diverse stories of those people who had to flee and now live in Germany. People talk about their experiences, about their problems in Germany, but also about their everyday life. Our Voice also reports on current socio-political developments around refugee, asylum and migration issues and abou current cultural events on related to their topic in Freiburg and in the Region. Our Voice broadcasts in many languages, that belongs to Germany: in German, English, French, Arabic, Kurdish, Persian, Turkish.
Togther with Rufine we had an opportunity to talk with Nadia Bellardi the initiator and organizer of this New Neighbours Community Outreach Workshop, about this project and the work behind. Nadia is Zurich based public relations and intercultural communication consultant for non-profit, corporate and governmental organizations. She is committed to advocacy and media policy work for the third media sector in Europe, as Vice President of Community Media Forum Europe from 2008 to 2015.
The workshop was facilitated by experienced communication consultant and film-maker Ngalula Beatrice Kabutakapua, who co-founded Balobeshayi, a social cooperative facilitating the integration of migrants in urban spaces. Using a large panel of different methods, Beatrice could lead us to make our goals clearer and to share our experiences and challenges. She accompanied us in finding strategies that will help us to reach our goals and make our work more sustainable.
In this show you will also hear a short interviews with participants of this workshop: Jean Ngenda Himana, director of Migration Heute and a Board member and communication advisor of CMFE; Selma Cherif el Meslouhi from centro interculturale mondinsiene in Reggio Emilia; Larry Moore Macaulay, the Founder, Editor in chief and Publisher of Refugee Radio Network and a founder of the conference on migration and media awareness (CMMA); Biljana Zikic, from Radio študent, Slovenia, Ljubljana; Lama Alokali, a producer of Salam Show on Radio ARA inLuxembourg; Lina Chawafw, a syrian journalist and radio maker and a founder and editor-in-chief of Rozana FM and Nuria Lazaro, a journalist, radio and tv producer from Radio Televisio Cardedeu.