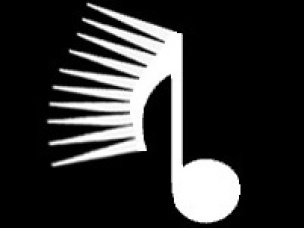 Miha Blažič aka N’Toko is a rapper, producer, a journalist and activist, who hails from Novo Mesto, the

urban centre of the southeast parts of Slovenia, but he has been living in the country’s capital Ljubljana

for quite a few years now. He rose to prominence in Slovenian hip-hop through being a frontman of a

really active. He continued his career by rapping in both English and Slovenian and went on to record 4

solo records and one in collaboration with the producer BeatMyth. In recent years he often collaborated

with Blaž, another guest on today’s programme, with his most recent release being N’Toko’s album Emirates

from 2017, released on Unique records from Germany.