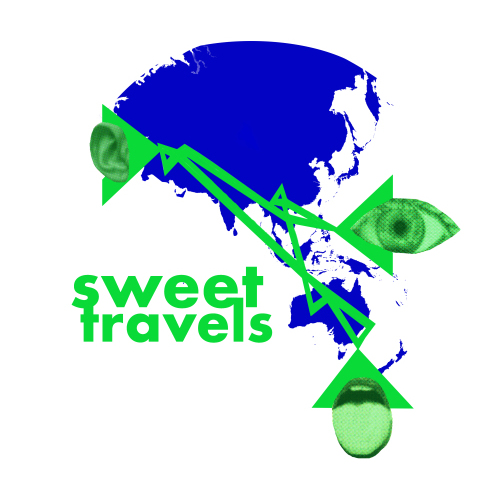 Insights into the siege of Sarajevo, which lasted from April 1992 to February 1996 and was the longest siege of the 20th century with 1,425 days. Mischa and Simone met Mak Muranovic and did the tour "Roses of Sarajevo" with him. During the tour, they had a conversation about the situation of the residents of Sarajevo during the military blockade, about the war in Bosnia-Herzegovina, and about the time before and after. They also talked about "Yugonostalgia", the current social situation in Bosnia-Herzegovina , economy and politics.

Mak Muranovic is a tourist guide in Sarajevo and author of "Yugonostalgia and the Battle that ends the 20th Century".