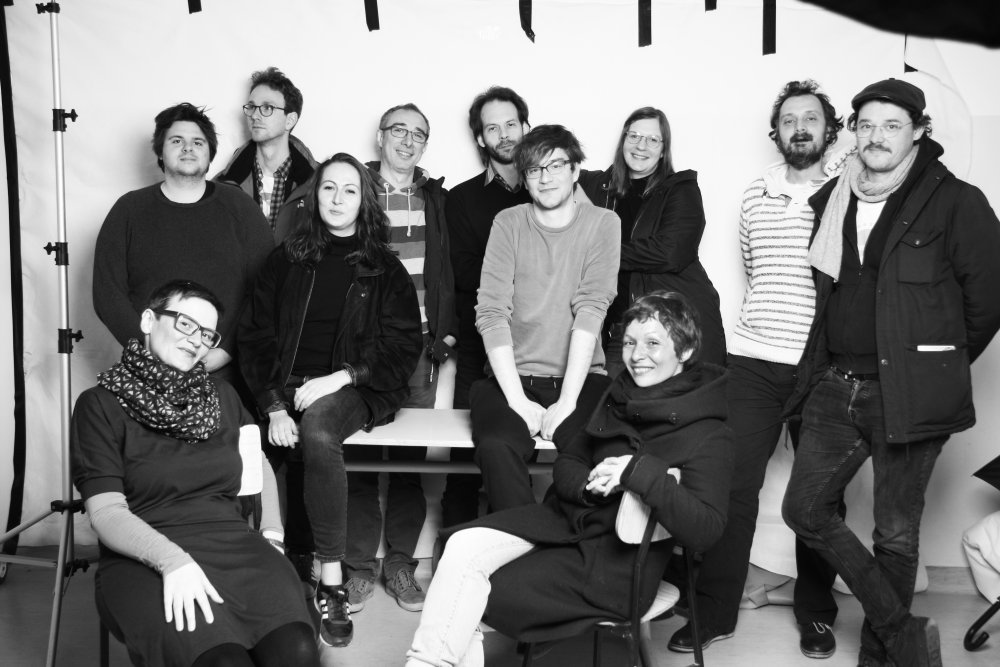 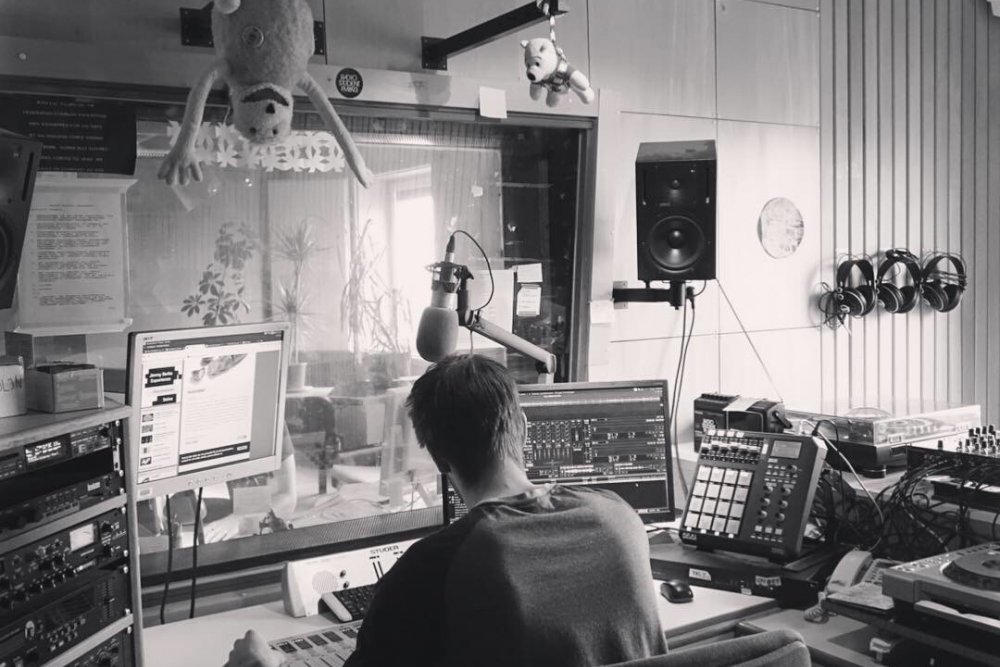 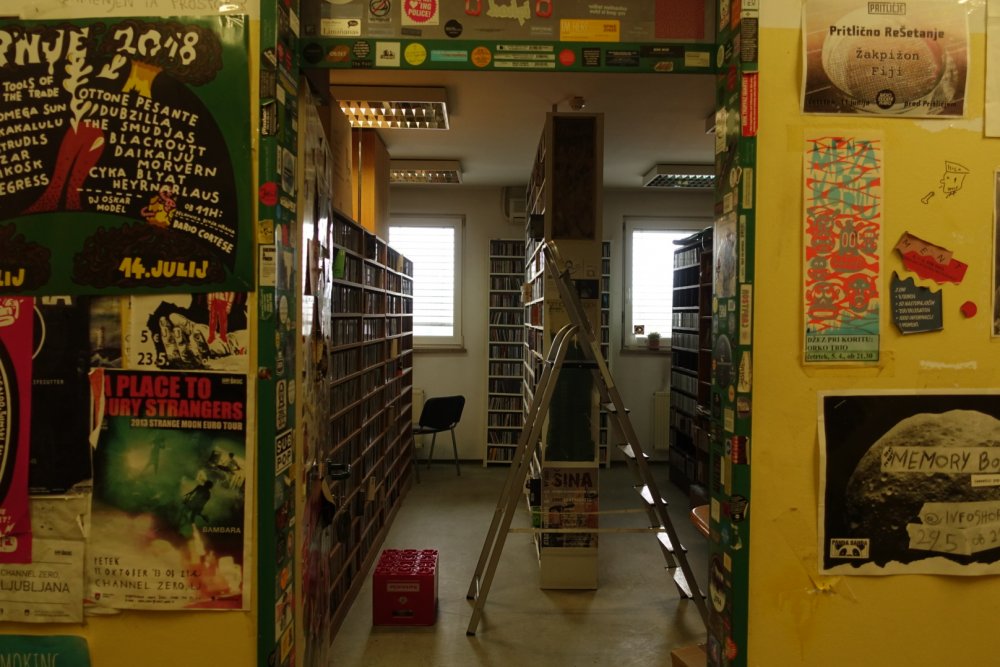 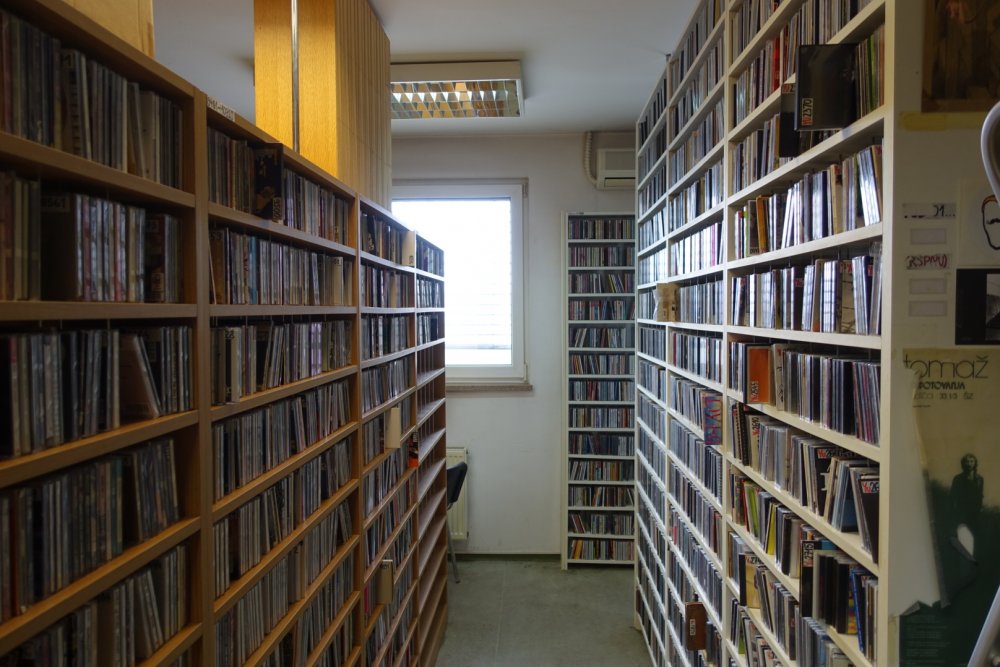 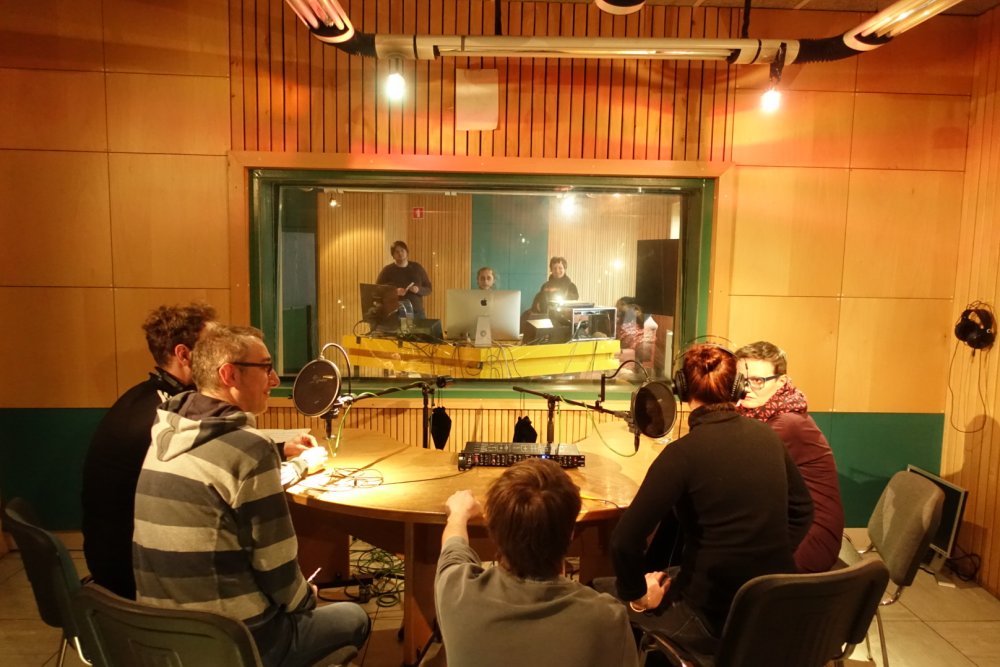 Listen to the podcast of the broadcast