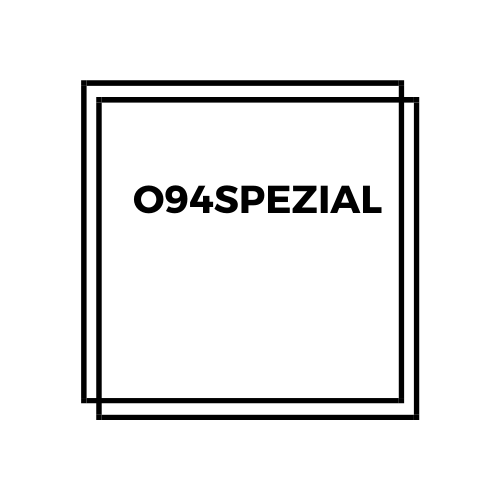 RADIO SLUMBER is a three-part international radio aural brew and online grimoire on Asian diaspora communities in Europe. The work casts its gaze out from a closed-door coven of potluck workshops + secret societies + spa retreats + fests of slumber that took place at Motel Spatie in the winter of 2020.

Strategically dissecting cultural theorist Rey Chow’s "fascist longings in our midst", RADIO SLUMBER’s audio book of spells whispers gossip about the accidents of intersectionalism and explores—via the foundation of friendship—other practices of care from both near and far.