ORANGE 94.0 is Vienna's only Community Radio station und and has been contributing to media diversity in Austria since 1998. It is politically independent and does not broadcast any kind of advertisement. With 500 contributors and 150 shows ORANGE 94.0 is the biggest Community Radio station in the German speaking countries. ORANGE 94.0 invites people of different backgrounds to broadcast their own shows. Currently volunteers produce their shows in 25 languages. 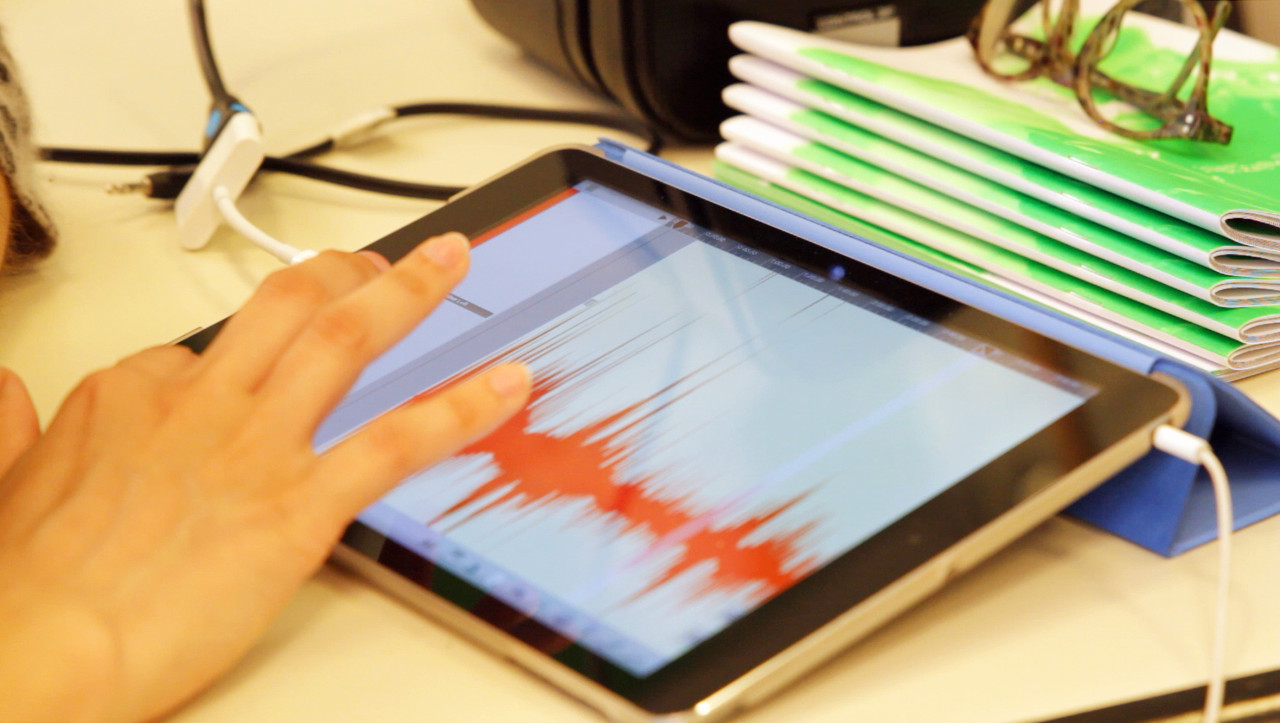 You like what you are listening to? Alternatives in media are important to you? You want to support Community Radio? FreierRadioBeitrag is a voluntary contribution per year. It strengthens our independence as a radio station, since we do not broadcast advertisement. Even with public grants it is not easy ts sustain as a non-profit organisation. Your contributions regularly help us during financial strains.